In Dialogue with Vision

2. From Vision to Sound

3. From Sound to Vision

"Fissure 1.2" a new work for 2 Violins and Cello by Caroline Shaw, written to an anonymous italian painting from a chapel in Magnano, Italy - accompanied by projections 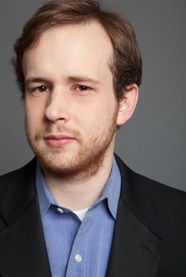 Cellist Hamilton Berry’s eclectic taste has led him to pursue a range of musical projects. As a participant in Carnegie Hall’s “Porous Borders of Music” workshop, he performed Edgar Meyer’s Duet for Cello and Bass with the composer at Zankel Hall. He has appeared as soloist with the Macon Symphony Orchestra and the Columbia University Bach Society, and in diverse roles at venues including Weill Recital Hall, Alice Tully Hall, Miller Theatre, the Jazz Gallery, and the set of Saturday Night Live. He received his Master of Music degree from The Juilliard School, where he was a student of Timothy Eddy. He is a former fellow of The Academy, a program of Carnegie Hall, Juilliard, and the Weill Music Institute in partnership with the New York City Department of Education. www.hamiltonberry.com 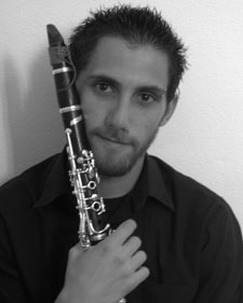 From classical to contemporary performance, from traditional to electronica, clarinetist, composer and electronics enthusiast Carlos Cordeiro performs a wide range of repertoire but has a deep commitment to the music of today. Recent and upcoming projects include a performance of Magnus Lindberg Clarinet Trio “Ljord, stort, ljud” with Magnus Lindberg on piano and cellist Joan Whang in the Santa Fe Chamber Music Festival, “Invisible Score”, “The Surgery Project” collaborating with Keren Rosenbaum, “The Puppet's Tale” by Carlos Cordeiro, a staged version of Ricky Ian Gordon's “Orpheus and Euridice” with Soprano Rachel Kara Peréz and the participation on the Gaudeamus Festival in Amsterdam. Other collaborations include NYPhil Outreach Program, Parias Ensemble, Reform@ Duo and loadbang. In addition to his performing, Carlos is a composer of electronic music and amateur tech developer who works with live and pre-recorded electronics, developing gadgets and software for performance and audience interaction.
Carlos Cordeiro on soundcloud. 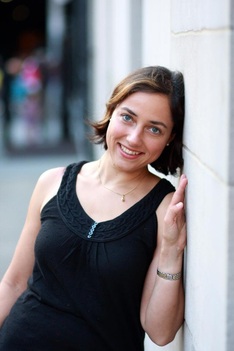 Anna Khanina has been praised for her “brilliant technique, musicality, and irreproachable taste.” (Ibbenbuehrener Zeitung). She regularly appears as a soloist and with chamber ensembles in Europe, the United States, Canada, and Israel and has performed at such venues as 92 Y Kaufman Hall, Symphony Space, Staller Center for Arts, Trinity Church, Yamaha Piano Salon in New York, Dame Myra Hess Concert Series amongst others. Her concerts were live broadcast on WFMT Chicago, The Voice of Music radio from Jerusalem Music Centre, McGrow Young Artists Showcase WQXR New York , and wiox.org. Awards include prizes at Val Tidone International Piano Competition, the Second International Piano Competition in Panama, the Seventh International Competition Ciutat de Carlet, the Grieg Competition in Oslo, the Nueva Acropolis Competition in Madrid, and the Classica Nova Competition in Hannover. 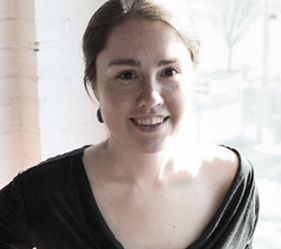 Caroline Shaw, originally from North Carolina, is a musician appearing in many guises. She performs primarily as violinist with the American Contemporary Music Ensemble (ACME) and as vocalist with Roomful of Teeth. She has also worked with the Trinity Wall Street Choir, Alarm Will Sound, Wordless Music, Ensemble Signal, AXIOM, The Yehudim, Victoire, Opera Cabal, the Mark Morris Dance Group Ensemble, Hotel Elefant, the Oracle Hysterical, Red Light New Music, the Yale Baroque Ensemble, and in collaboration with tUnE-yArDs, Glasser, A Winged Victory for the Sullen, John Cale, Max Richter, and Steve Reich. Caroline’s original music has been described as “a tour de force of vocal mischief-making” (John Schaefer, eMusic) and “vaguely sexual” (Pitchfork). Her works have been performed by Roomful of Teeth, So Percussion, ACME, and the Brentano Quartet. Caroline has been a Yale Baroque Ensemble fellow and a Rice University Goliard fellow (fiddling in Sweden), and she was a recipient of the infamous Thomas J. Watson fellowship, to study historical formal gardens and live out of a backpack. On April 15. 2013 she was awarded the Pulitzer Prize for music. Caroline lives in New York. www.carolineshaw.com